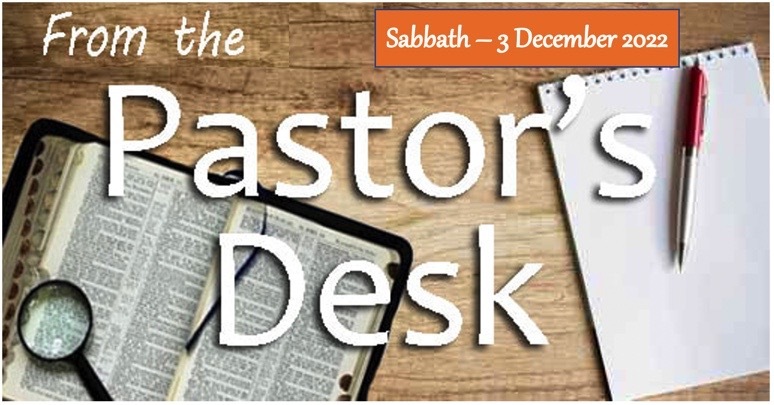 What an amazing time we had at our first Community Christmas Markets, Amen? It was truly a blessed afternoon. As I reflected on the activities of that afternoon, I was reminded of that amazing event described in the book of first Kings where Elijah the prophet does battle with the false prophets of Baal. It is literally one of the most extraordinary stories in the Bible because the power of the one true God is revealed in the face of rival gods. But I want you to put yourself in Elijah’s shoes for a minute. Firstly, Elijah’s mission on this occasion was to make his God known to the people—and the message is straightforward: “How long will you falter between two opinions? If the Lord is God, follow Him; but if Baal, follow him”. Simple, isn’t it—are you going you follow God, or Not? However, Elijah is preaching to a very stubborn crowd. Secondly, he’s out numbered—there’s one of him and 450 prophets who claim Baal as the one true God. Thirdly, despite a stubborn and unresponsive crowd and a large opposition, Elijah challenges them to a battle—a battle that will determine whose god is THE God.  Now, I won’t go through of the details here but if you want to read the whole account, you can look it up in the book of 1 Kings 18:20-40.

Sometimes I wonder, what was Elijah thinking when Baal’s prophets were calling on their god for hours? Was he secretly afraid that fire would come down from heaven? Did he ever doubt his God? I seem to believe that he was extremely confident that the God he served was God the Creator of Heaven and Earth. So confident was he, that he started mocking the false prophets, “shout louder maybe your god is sleeping”, he said. But I also wonder how he was feeling when it was his turn to prove that his God was the real God. Was he nervous? Was he anxious? Did he truly believe God would come through? Was there any doubt in Elijah at all? Did he say a little prayer to God just in case? Well, the story tells us that Elijah said, “Hear me, O Lord, that this people may know that you are the Lord God”, and then……… God came through. Fire came down from heaven and consumed the altar, the God of Elijah was shown to be the true God.

So, this leads me to a question. How many times do we doubt the power of God? How many times do we pray for God to have His hand over a situation and we truly believe God will come through with the goods? It may happen more than we think. Those that were at our Christmas Markets on Sunday would have realised that the chances of that storm hitting were pretty high. In fact, some people were describing how horrible the weather was as they drove into church, that they thought we would cancel the markets. But when God’s people pray, extraordinary things happen. I truly believe that the reason we didn’t get stormed on was because many of us turned to God in prayer and asked for Him to have His hand over the situation, and didn’t God come through for us? Not only that, but God blessed this community event greatly by providing helpers, stall holders and most importantly he brought community people to us. Praise God. It may not have been fire coming down from heaven, but splitting a storm is just as impressive.

I would like to thank the team that spent months planning our Community Christmas Markets, your efforts were not in vain because God truly blessed us and we look forward to next year’s markets. Hopefully this community event becomes part of our identity at Park Ridge.

Subscribe to receive email updates with the latest news.